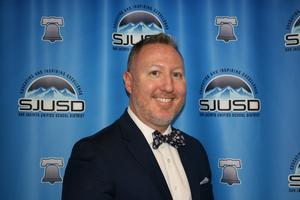 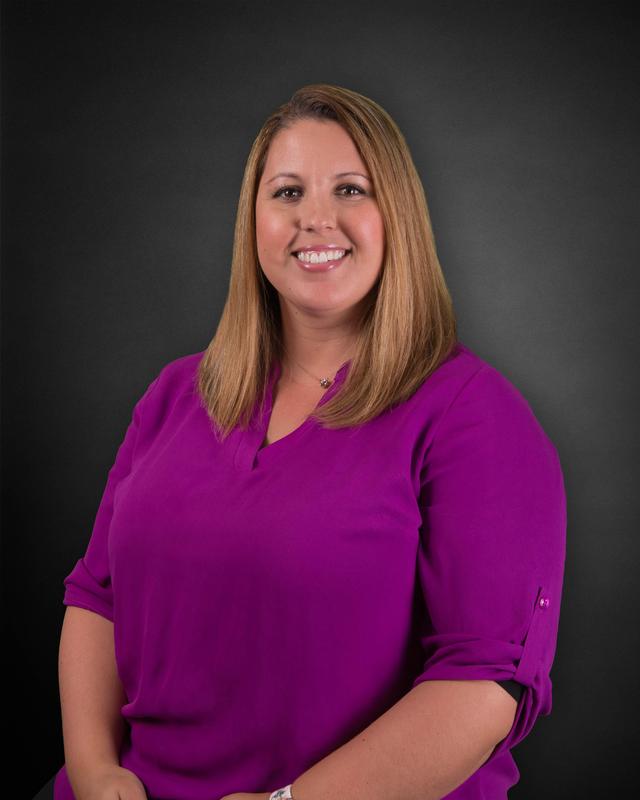 SJUSD's Board of Trustees introduced John Roach as the new Assistant Superintendent, Educational Services, and Courtney Hall as the new Principal, San Jacinto High School, at their regular meeting on Tuesday, March 12, 2019.

Both positions became vacant due to the movement of staff both within and outside the district over the past seven months.

Sherry Smith formerly held the position of Assistant Superintendent, Educational Services, since 2014 when she first joined San Jacinto Unified.  She was selected by the Board in January 2019 to replace Matthew Hixson, Assistant Superintendent, Personnel, who left the district to join the Hawkins County Board of Education in Rogersville, Tennessee as their Director of Schools (similar to the position of superintendent).  Prior to SJUSD, Smith had worked for 23 years in the Yucaipa-Calimesa Joint Unified and San Bernardino City Unified school districts.

“Throughout the recruitment process, I met many dedicated employees clearly focused on the work of supporting students and their families,” shared Roach.  “I look forward to walking our schools and classrooms to meet everyone in person and learn more about the innovative programs that are creating the difference in San Jacinto,” he noted.

San Jacinto High School’s new Principal, Courtney Hall (effective April 1, 2019) has been filling the position on an interim basis since September 2018.  She was most recently an Assistant Principal at the school since 2016 and began her career at the district in 2014 as SJHS’s Dean/International Baccalaureate Coordinator.

“I am eager to bring focus and clarity to our endeavors, while providing stability to our students, staff and community,” said Hall.  “I am thrilled to serve them all and continue the work and progress we have made thus far!” she exclaimed.